So there I was jotting down a recipe from TV again. This has become a bit of a habit of mine recently. I was watching a guest chef, I can’t remember his name, on James Martin’s ‘Sweet’.  He is a pastry chef and with very little effort threw these easy raisin scones together

The two things that struck me as interesting were the ease of the making (everything gets put into an electric mixer bowl and then mixed) and the use of ‘strong’ flour.  Since our flour is limited to “cake” and “bread” in South Africa, I thought it must be the latter. The scones are made with raisins which I love, and then the big selling feature on the show was that they were good risers. Always important for a scone.

So off I went to make these this morning and they worked out exactly as I had seen.

The only change I made was to the baking powder.  He threw in what he said was 30gms, which would amount to just over 6 teaspoons, and I felt that given the quantity of flour was far too much. So I used 3 teaspoons instead. You could go the whole hog and probably get little towers.

Easy raisn scones that are light and fluffy

Add the flour and raisins and mix briefly

Turn the dough out onto a floured surface, need slightly and press out to a height of about 4- 5cm (I used my fingers)

Beat an egg and brush over the tops of the scones

These are soft and smooth with a lovely crumb. Not too sweet, which is preferable in my opinion, as the jam takes care of that.

Scones freeze really well, so they can be stored for future eating if you don’t get through these in one sitting. 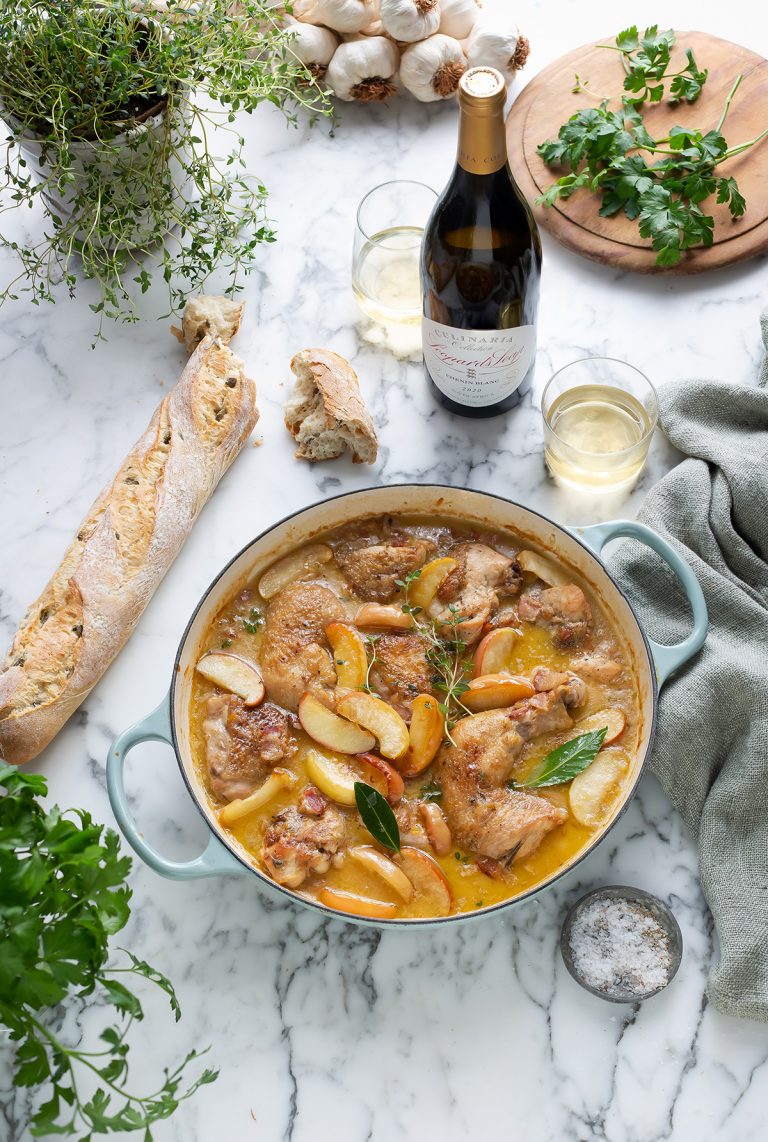