The inspiration behind this recipe comes from my brother in law Thomas who made this soup for me many years ago when I visited them in the USA. This very fond memory and my desire to make good use of chestnuts which are currently in their short annual season, and which I thought I could easily forage for, made it all seem like the perfect idea.

I also like the idea of getting up close and personal with food that I am not that familiar with and something that is not widely eaten in South Africa. I asked where the best places to find chestnuts were and I swung past to gather up a bag for my soup. I did at least take a bag.

I arrived at the spot to find someone there with the same idea. Someone I very quickly established was way better prepared than myself. I sussed out his whole chestnut operation and then thought I’d better get some info before I began gathering. He asked if I had gloves. I said no. He started laughing.

I picked up my first chestnut and instantly understood the need for thick leather gardening gloves. The needle-sharp bristles piercing right through the bag that I had made into a makeshift glove. Very painful!

My dream of making Thomas’s roast chestnut soup very quickly started dissipating before me so I decided on plan B and asked the old guy where I could buy some, to which he promptly offered to sell.

As it turns out, Abel does this chestnut gig as a hobby and sells to whoever will buy and for his own consumption. The price of R30 for a kilogram was set, with the chestnuts out of there prickly shells. You have to beat them with a brick to dislodge, which is another layer of undesirable work I was very happy to avoid.

Abel let me choose my chestnuts, and without a scale kept telling to take more and in the end, I got 1.5kgs for the price.

So now the task of making the soup.

Without a set recipe, I had Thomas explain how I should tackle the process. He is quite particular (and German), so no detail was left out, which is one of the characteristics about him that I love the most.

First, you have to cut a cross in the top of each chestnut and despite using my brand new Wusthof paring knife, this was very difficult.  Then preheat the oven to 200 C and roast the chestnuts for 30 minutes, until the outer skin starts pulling away from the inner flesh.

Allow to cool (I did overnight).

Now came the painstaking task off cracking off the outer hard shell, then removing the second furry layer to reach the smooth chestnut inner part. Once again, not an easy job at all.  The second layer does not come away easily.  I landed up boiling some of the chestnuts for a few minutes to soften this layer and found this helped quite a bit.

After tweeting for help, I established that certain cultivars of chestnuts are easier to peel than others. I clearly didn’t have these.

About halfway through my 1kg pile of chestnuts, with my fingers in pain and being cut and pierced, I started to wonder if this damn recipe was really worth all the trouble.  I hate fighting with my food which is why I don’t cook artichokes, I won’t peel masses of pistachios and I loathe cutting butternut.  It’s all just too much hard work.

But at the same time, I have wanted to make this soup for so many years and had gone to so much effort already, it was too late to give up.

I was also nibbling on a few bits of the roasted flesh and was loving the taste.

I landed up with about 1 1/2 cups of useable chestnuts.

I chopped half an onion finely and sweated off in a little olive oil and then a knob of butter, until soft and translucent (about 8 minutes).  I then added the chestnuts and covered them with water.  I added 1 Tbs of liquid stock (Nomu fond), you don’t want the stock to overpower, you want the chestnut flavour to be the hero.  I also added a few sprigs of chopped fennel leaves and allowed this all to simmer for 30 minutes.

Allow it to cool a bit and then blend. The texture becomes very thick and creamy.  Put the pot back onto the heat, adjust seasoning and add more chopped fennel and a few Tablespoons of cream (about 2 – 3).  The texture of this soup thins out nicely when heated and as soon as it cools it thickens.

My first mouthful sent me into food heaven.  Such an unusual and beautiful flavour.  I remember why this recipe had left such an imprint in my mind

The whole experience of meeting and talking to the delightful Abel, explaining to him what a blog is and asking him if I could take a picture just filled my soul with warmth. He gave me his phone number and advised that he would happily be my chestnut ‘dealer’ whenever I needed it. I have a feeling, despite all the pain and suffering and hard work, I will be making a call around this time next year. 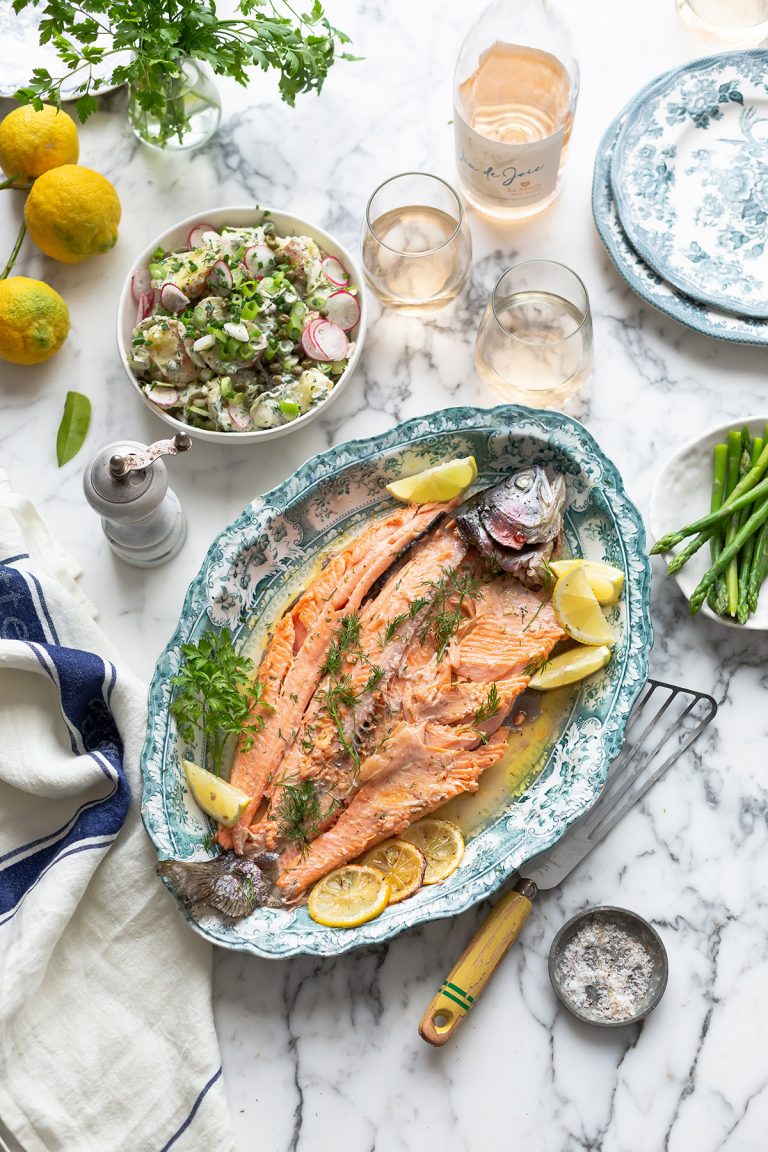