After a bit of research and a what-seems-like-a-forever desire to do a pickled cucumber recipe for Drizzle and Dip, here goes.

If you have never pickled anything and enjoy the sharp taste and crunchy texture of pickled vegetables, I urge you to get cracking with this as soon as possible. It brings out warm nurturing feelings in a similar way that baking does, and all round you feel like a domestic goddess having this extra culinary skill in your armoury.Home-made pickles are terribly easy to do and far superior in taste than anything you can buy in mainstream food channels. They are super healthy and totally fat free, and are a fabulous way to pack flavour into your lunch box. It goes without saying that their natural habitat is on a juicy burger or with a plate of sausages, but I adore a simple lunch with low fat cottage cheese mixed with chopped chives and pickled cucumbers on a slice of rye toast with salad.

I have discovered that you can pickle so many things including butternut, and I have a few flavour ideas brewing on the back burner so watch this space.

I also like to do small batches so as not to overwhelm and to keep things extra simple.

This pickle recipe is one for the fridge and includes a dill and sweet element. I like to have these to offset the sour. I also like to add garlic to give it extra flavour.

I have used apple cider vinegar as my base vinegar and it adds a deeper flavour, but white wine vinegar works just as well. The thing is to play around with what flavours you like and the intensity of the acid element. This is one of the cooking techniques where precision is not of the utmost importance.

Firstly sterilise your jar by bringing a large pot of water to the boil. Add the jars and lids and boil for a few minutes. Remove and drain on a clean tea towel.

Put all the other ingredients except the cucumbers, dill and garlic into a pot and bring this to the boil. Allow the fructose (or sugar) to dissolve.

Put a teaspoon of dill seeds into each jar along with 1 clove of sliced garlic. Cut the cucumbers in half or quarters (depending how big they are), and tightly pack them upright in the jar. You could of course slice them if you prefer them like that.

Pour the hot pickling liquid over the cucumbers and seal the jars. Allow to cool and then store in the fridge.

I don’t know how long they will last, but I intend to eat them before this is of any concern  They were already ready to eat 24 hours after I made them, but have have further developed since them. 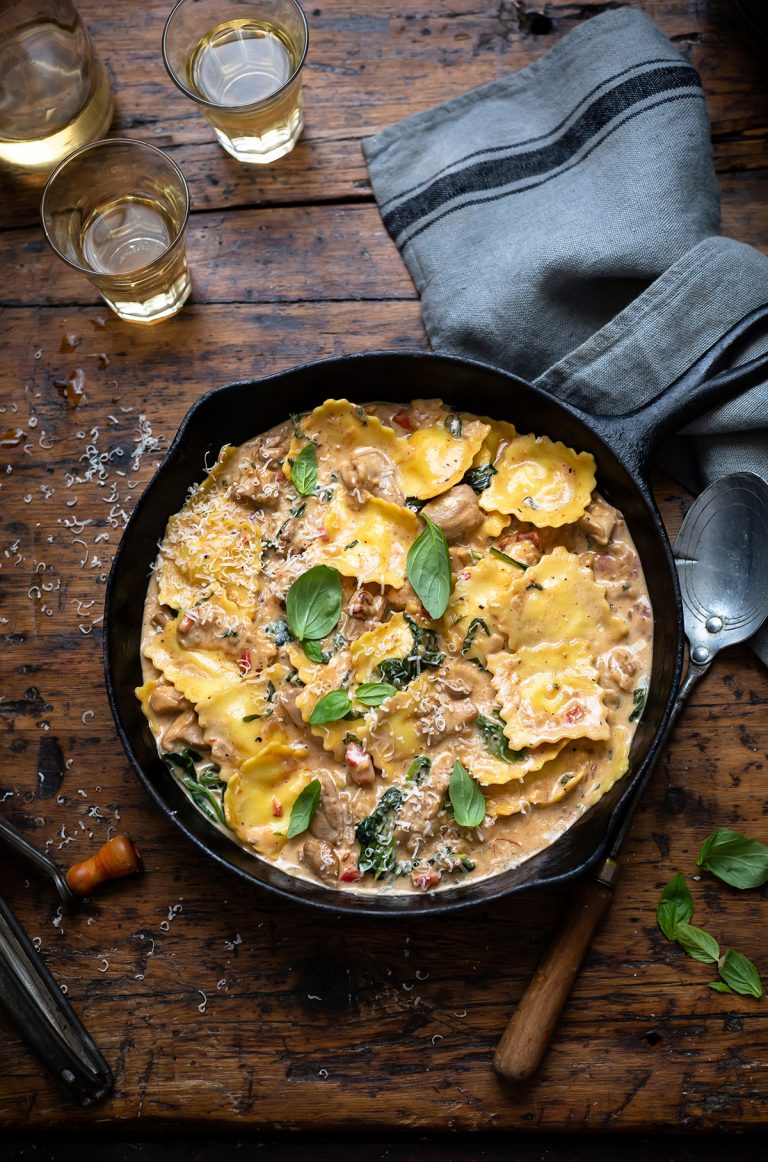