I spotted the kumquats at Food Lovers Market and at R10 (around a dollar) a bag it was a no brainer.  I have never made anything with kumquats so I felt inspired to get up close and personal with this fairly unusual fruit.

Jam was the obvious choice, and having recently made oranges preserved in brandy with star anise and cinnamon and simply loving the flavour, I thought to carry these spices into the jam, but a little more subtly. I love making jam.  My first ever blog post was a small batch 10 minutes apricot jam, and I repeated this recipe with strawberry jam on my first-year blogaversary.

*(a little sidebar titbit of info) – In deciding whether to call this a jam or a marmalade, I did a little research to discover the difference between the two:

Jams and marmalades are similar to each other in that they are both fruit preserves and the processes used to produce them is basically the same.

Jam – the whole fruit and fruit juice is used

Marmalade – the fruit, the pulp and the juice is used, but pertains only to citrus fruit

This is an incredibly easy and straightforward recipe.  There is a short period of slightly tedious labour in the pip removing stage, but the smell of the cinnamon and anise wafting through your home whilst its bubbling away on the stove makes this all worthwhile.

How to make this:

I loved the flavour of this marmalade and that it generated a lot of soft jelly jam from the flesh, which offset the stronger skin bits. 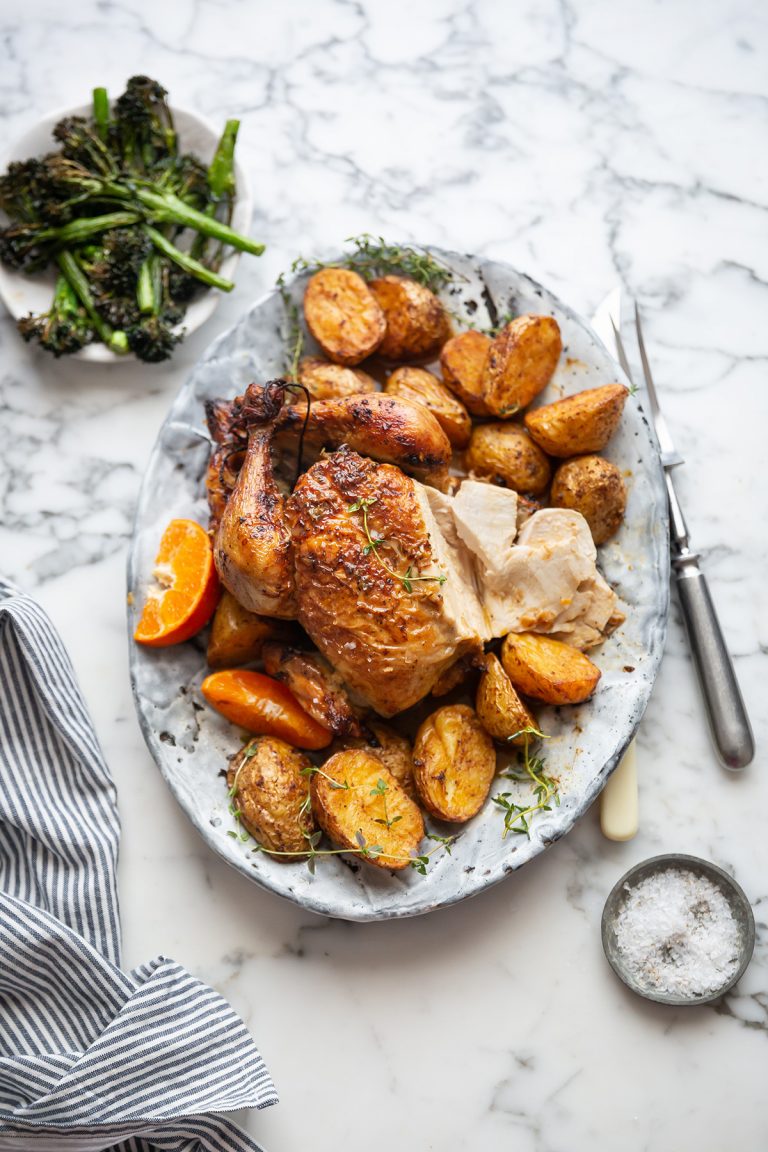